What do we do

Poseidon’s invention is closely linked to dowsing : a practice, already tested in China and Egypt around the third millennium BC, with which water and metals were searched in the subsoil by means of a wooden instrument in the shape of by Y. The latter, although never fully recognized by scientists in its potential, had the presumed ability to intercept and absorb radiation coming from liquids and solids also placed at considerable depths. Consequently, through vibrations transmitted to his arms, the diviner could identify the object of his research more or less exactly. The principle on which all this analysis work is based is that of the electromagnetic anomaly . By sending long waves into the subsoil, the latter will be rejected in the direction of the source, returning different characteristics depending on the type of “obstacle” encountered: starting from a aquifer up to arrive at a metal deposit or archaeological finds.

Choose your area of ​​interest 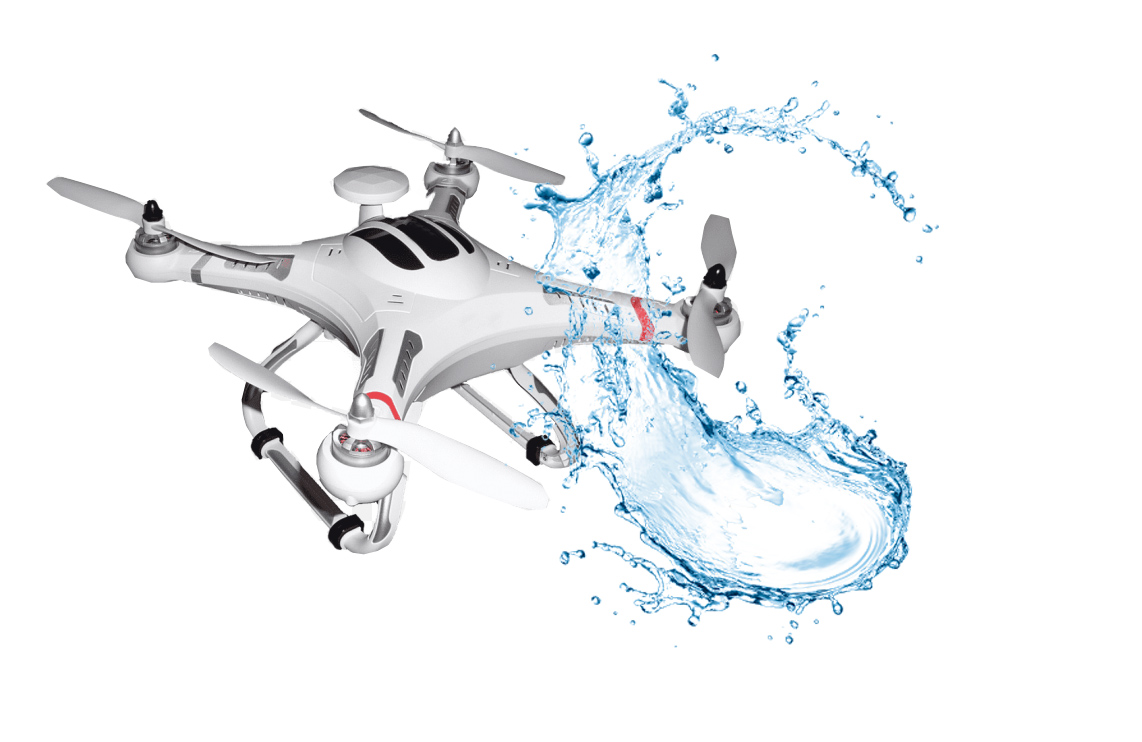 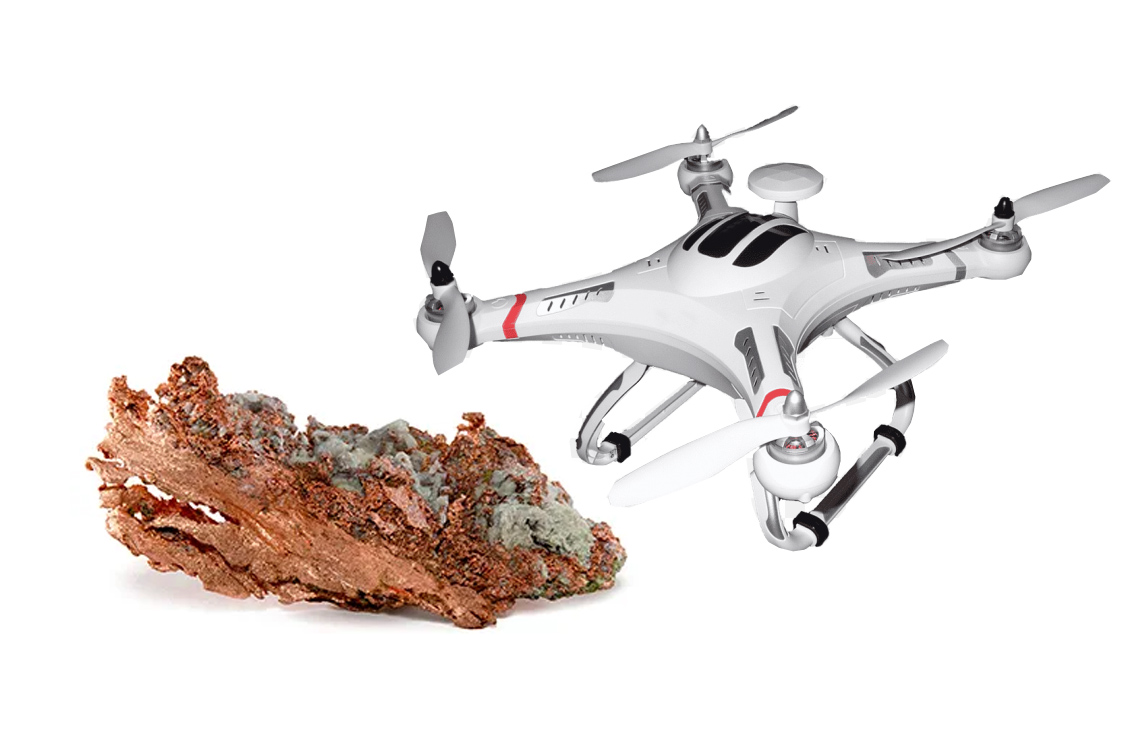 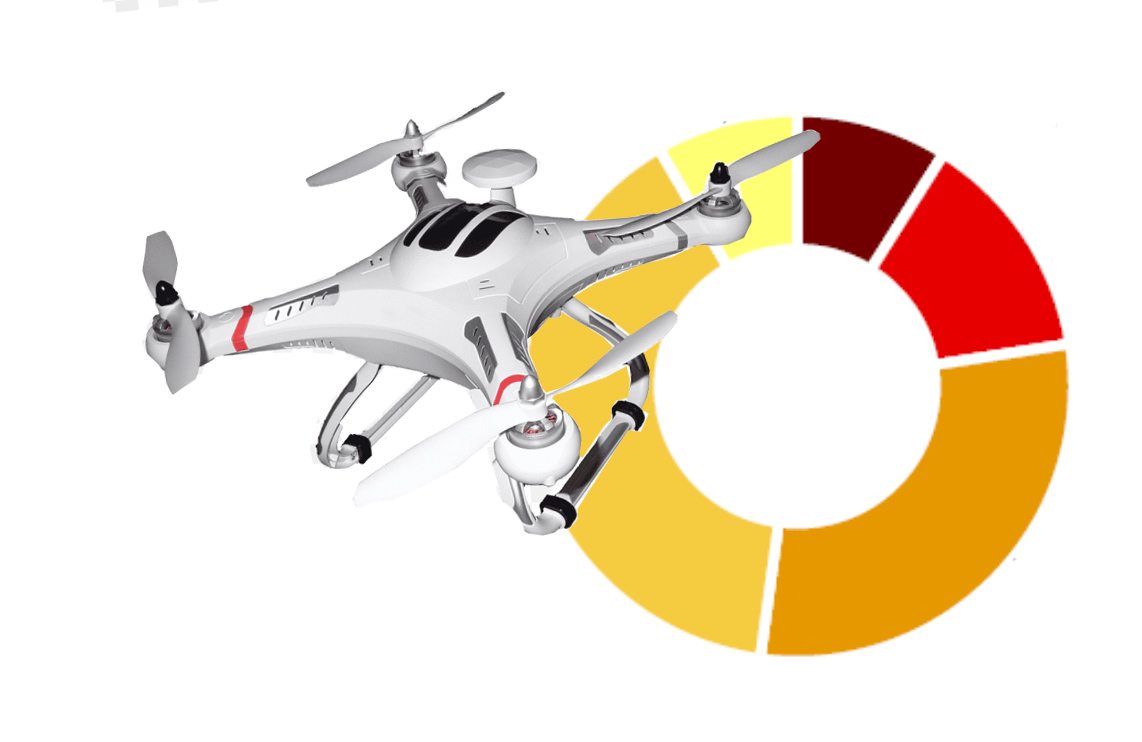